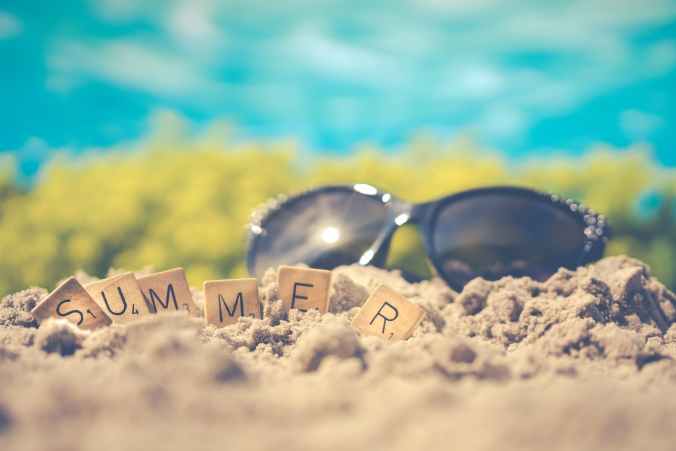 Photo by Ylanite Koppens on Pexels.com 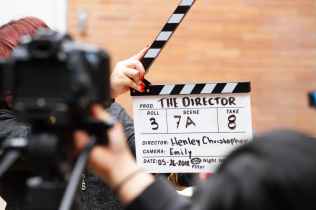 Photo by Martin Lopez on Pexels.com 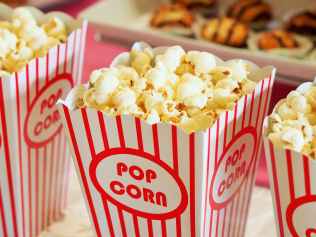 Photo by Pixabay on Pexels.com

Moving forward to the Summer of 2005, our latest Friday Flashback in Movie Time is Sky High with entertainment! Showcasing our fondness for days gone by, the Dukes made a hazardous comeback, the Brothers were still pretty Grimm and the Pink Panther, well, a legend really needs no introduction. Dogs were well loved, weddings were crashed and Charlie took us on a tour of the sweetest factory! During these sweet summer days, retro was all the rage! What was your favorite “classic” film?

What’s better than summer at the shore? While beachgoers battle sunrays, studio executives are busy battling the box office. And what a battle it is! First there’s a trip to The Island, which naturally is surrounded by Hollywood’s version of Dark Water. Inland, The Dukes of Hazzard do a quick drive by.

Nearby attempting to enjoy the summer rays are people who Must Love Dogs, two Wedding Crashers and a whole lot of Bad News Bears! Summer is swarming with more than just seagulls.

As with any swarm, release dates may change…

Jessica Alba and Michael Chiklis are among the Fantastic Four (opens July 8th). From the Marvel comic, four astronaut researchers discover they have strange superpower abilities (but can they hurdle the Giant Ferris Wheel in one single leap?

Dark Water (opens July 8th) stars Jennifer Connelly as a single mom who moves into a New York City apartment seemingly haunted by…water. Unlike Jaws, it won’t keep you out of the ocean.

Charlie and the Chocolate Factory (opens July 15th) tells Tim Burton’s updated version of the 1971 classic with Johnny Depp assuming the Wonka role. Cute but not as child-friendly as the original (or as satisfying as an afternoon spent in the boardwalk chocolate factory of your choice).

Owen Wilson and Vince Vaughn play divorce mediators, as well as uninvited guests, in the Wedding Crashers (opens July 15th), which tells the story of two grown men who never progressed beyond the bumper cars stage in life.

Ewan McGregor and Scarlett Johansson star as the human clones slowing finding their place on The Island (opens July 22nd). An interesting contrast from the strictly human-invaded island we know and love.

And it just wouldn’t be summer without a baseball movie…This time, Billy Bob Thornton stars as kid-friendly Coach Buttermaker in the remake of The Bad News Bears (opens July 22nd). Sadly, treating his little leaguers to an afternoon of miniature golf is not his means of relaxation.

Sky High (opens July 29th) stars Michael Angarano as an average kid overshadowed by  his superhuman parents (Kurt Russell and Kelly Preston; hurdling Raging Waters in a single bound is probably a snap for them as well) while he struggles to survive superhero high school.

The Pink Panther (opens August 5th) stars Steve Martin in the Inspector Clouseau role. With robbery, murder and a cotton candy-colored panther, this updated version is an enjoyable respite from a night on the always-colorful boardwalk.

The Dukes of Hazzard (opens August 5th) stars Seann William Scott and Johnny Knoxville as Bo and Luke Duke (not to be confused with the Duke of Fluke Fishing Tournament). Jessica Simpson stars as Daisy Duke.

Skeleton Key (opens August 12th) stars Kate Hudson as the live-in nurse of an elderly Louisiana couple. Inside their creepy mansion resides a hidden attic and a skeleton key that opens every  freakish door. Suggested to the Dante’s Dungeon-loving crowd.

Romance & Cigarettes (opens August 19th) stars James Gandolfini and Susan Sarandon in a musically-inspired story about a Brooklyn couple whose family is jeopardized by another woman (Kate Winslet). Appealing, but not as melodious as the Merry-go-round.

The Brothers Grimm (opens August 26th) depicts Matt Damon and Heath Ledger traveling through the enchanted forest (with not a drop of sand in sight). Inspired by the Grimm fairytale.

Clearly, there is nothing better than summer at the shore. There’s lazy days spent in a chocolate factory, blissful evenings in an enchanted forest, The Pink Panther drops by with a  couple of superheroes, who cross paths with the Fantastic Four, who should not be confused with the Four Brothers, who are in no way related to the Brothers Grimm…Whew! Summer really is jampacked! There’s even a summer Romance (& Cigarettes). Why, this season is just Sky High with entertainment!

Ready for a day on the beach and a night at the movies? Wishing you the best of both worlds this seaside season….